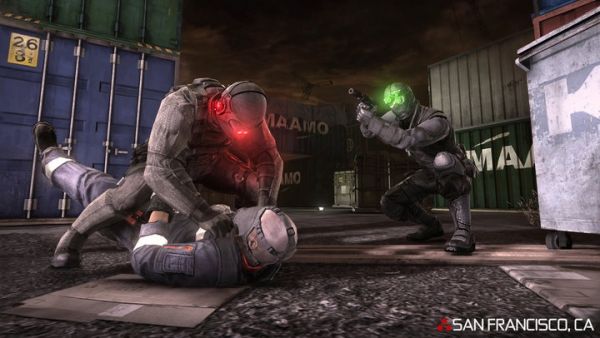 Ubisoft has announced the first pack of premium DLC for Splinter Cell Conviction.  The pack is called Insurgency, and will be available on the Xbox 360 and PC on May 27th.  With the pack you'll have access to brand new missions in the Deniable Ops mode on four new maps.  The locales range from the docks of San Francisco to a New Orleans cemetery, a prison in Portland to a hidden research complex in Salt Lake City.  These missions are all playable in two player co-op.

We've got four fresh screenshots from the pack showcasing the new environments.  Also included with the pack are 250 new achievement points to earn.  The price?  $10.  Not a bad addition to all the existing free DLC.