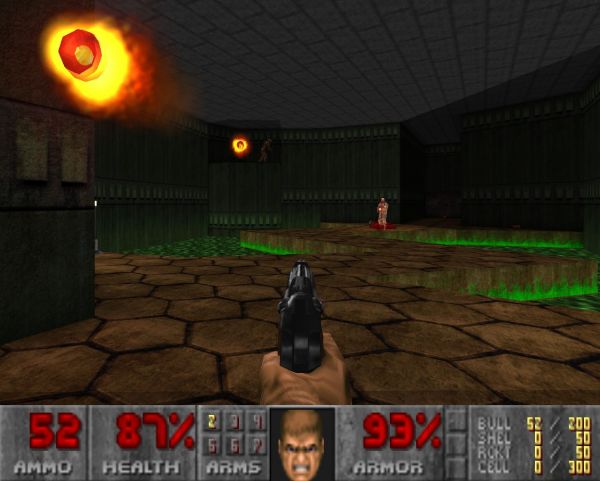 Generally speaking, we consider gaming together to be an achievement all on its own. Unfortunately, the folks responsible for bring Doom II to the XBLA seem to think we don't need any achievements at all when we play together. According to the official achievement list, and a hands-on experiment by Co-optimus user Tino, all of the achievements (except one multiplayer) are only available in single player. They even use capital letters to make sure we get it.

The entire list looks like this, and unfortunately that "Single player" is not just a suggestion. None of the Doom II's achievements will unlock in a co-op game, even if you don't have them on your own. The same goes for the Avatar awards - which actually look pretty cool. A Doom II avatar tee, as well as a marines suit are available for single player gamers, but not for you and your buddies. Rude.