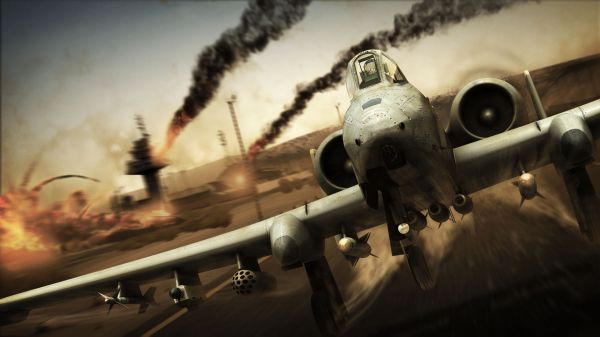 While the Xbox 360 and PlayStation 3 versions of Tom Clancy's H.A.W.X. 2 have already flown their way onto their respective consoles, the PC version of the four player aerial combat shooter have gone MIA.  The original release date for the game was tomorrow, that's September 28th, but it appears that Ubisoft have sent out emails to those that pre-ordered stating a new launch date of November 16th.

Further confirming the delay is the date for the game on Steam has simply been changed to "Fall 2010."  Ubisoft has suggested that those of you waiting for the sequel take the time to practice their beach volleyball.