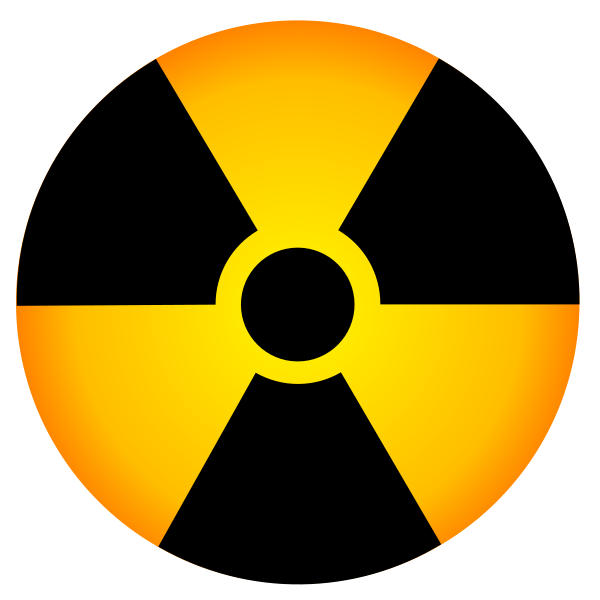 Gearbox Software's Randy Pitchford recently made a trip to Amsterdam for the FirstLook convention.  No, he wasn't pushing Borderlands thirteenth downloadable add-on.  At this live event he had on display what he claimed was a playable demo of Duke Nukem Forever.

In an astonishing turn of events, someone had a cellular phone, and this phone just so happened to have a videographical recordaphoning device!  Braving threats from Randy Pitchford himself, some young soul captured what amounts to nine minutes of a digital striptease, with Pitchford acting as the bouncer, and the game footage acting as the nudity.

Cubninja Advisory:  The video contains adult language spoken in an immature manner, a drawing of what may be some sort of cubist phallus (or the blueprint for two squares and a rectangle, I couldn't decide), and some sophomoric innuendo involving a non-puritanical, non-monogamous sex act.  This might be the best goddamn video you see today.

Cubninja Warning:  There is no nudity, so don't get your hopes up, but I wouldn't watch this at work.  Unless, of course, you work at some hard-swearing, blocky penis-drawing, oral innuendo-ing discount store.  Then by all means, bon appetit!

For those of you who don't know, Duke Nukem is a video game character who was born right after Bruce Campbell chainsaw-punched Chuck Norris in the face and created electricity.  Before that people entertained themselves by either going off to war or getting kicked by a horse.

But where's the co-op angle?  The reclusive Nukem is a notoriously solitary creature, but we already know that co-op is important to Gearbox, Mr. Pitchford has said so himself.

If one were to speculate, and I cannot emphasize SPECULATE enough, the girls at the end, the ones...tying Duke's shoes...are incredibly far apart.  Maybe there is a second Duke.  Or maybe Duke just has some sort of horrible anatomical deformity.  You know, in his shoe area.  Either way, we here at Co-Optimus are co-operatively optimistic that some type of co-op will be integrated into DNF.