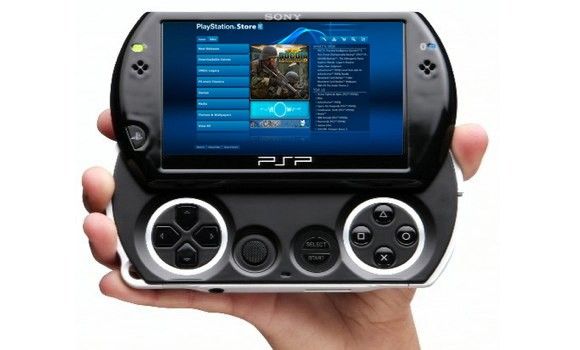 When Sony launched their PSP Go -  a disc less based PlayStation Portable which focused on digital content - many were shocked to hear it was a full $80 more expensive than it's disc based counter-part.  Today Sony has almost remedied that situation by cutting the price of the system to $199 in the US and to 16,800 Yen ($208) in Japan.  Previously the system was $249.99 in the US and around the equivalent of $335 in Japan.

We reviewed the system a little over a year ago and gave it high remarks despite the pricing controversy.  I know most of the staff that owns PSPs, owns it in its Go form.  For me, I like the convenience of having all of my games in one spot with no disc.  The $199 price point still includes the free three games, including the excellent co-op title Socom Fireteam Bravo 3.

The price is effective immediately and you can snag one at your favorite retailer.  We suggest Amazon to help support Co-Optimus!