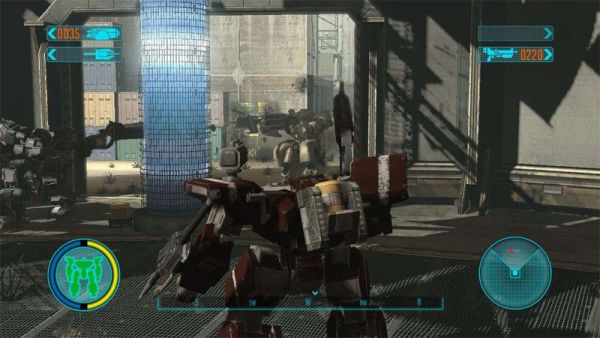 In what seems to be all the rage these days, another game that previously had no co-op is adding a cooperative survival mode via premium DLC.   Square-Enix's Front Mission Evolved, an action oriented mech combat game is getting a survival mode called The Last Stand on the Xbox 360, PS3, and PC versions of the game.

The mode is a two player online co-op mode and it involves taking on waves of progressively harder AI enemies - ala - survival.  The content will cost you $5 and is available now.