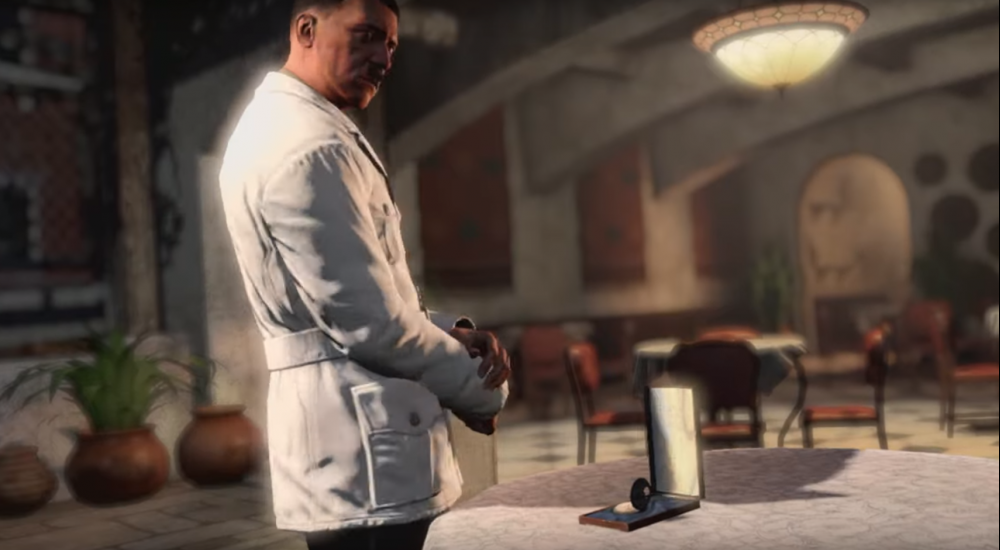 Rebellion’s upcoming Sniper Elite 3 Ultimate Edition for Nintendo Switch has received a trailer that proudly touts the October 1st, 2019 release date. While the game was originally available in 2014 on PC, Xbox One, Xbox 360, Playstation 3 and 4, this Ultimate Edition of Sniper Elite 3 will be the first time the long-running Sniper Elite franchise has reached a Nintendo platform since the WiiU version of Sniper Elite V2 in 2013. Pre-orders for the Nintendo Switch version are available now for $39.99 but you can catch the full release date trailer below.

We reviewed the original release of Sniper Elite 3, with our own Nick Puleo saying; “Sniper Elite 3 is another solid entry into the series, it refines its own formula with new tools and more open maps for you to play in. The co-op is enhanced with new modes of play that work extremely well, we just wish there was more there to enjoy... If you're looking for a shooter that's a little bit slower paced, offers satisfying enemy kills, and interesting co-op play - Sniper Elite 3 will scratch any or all of those itches.” We gave it a Co-Op Score of 4.5/5, so if you have a Switch but have not had the chance to reduce your foe’s brains to paste, this might be the game for you.