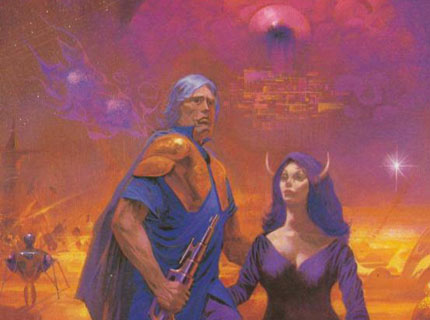 The game will be akin to the classic Phantasy Star Online, all the way down to its name, Phantasy Star Zero, aka PS0. Zero will feature the classic action-RPG gameplay, as well as four player online and local co-op. The game will also utilize the touch screen as a PictoChat mechanism, where you can write messages to your teammates. The game is set for release this winter in Japan, with no known American release date. Any other PSO fans out there?