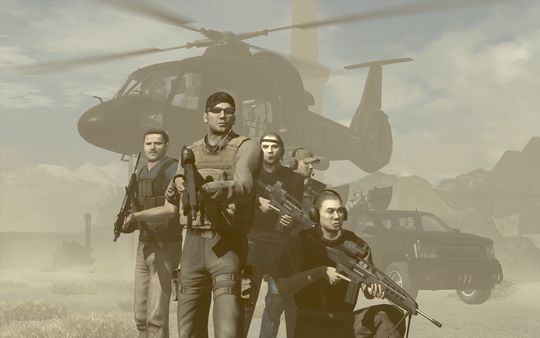 Ever have that itch to contract out? To be the master of your own destiny, and servant of none? To cause mayhem, death, and destruction in the name of the almighty dollar?

Of course you haven't! No one likes a cold-hearted mercenary!

Just the same, Bohemia Interactive is giving you the chance to spin your cap backwards and flip Takistan the bird as you provide private security for a United Nations envoy. Private Military Company, the newest expansion for ArmA II, is now available for $9.99 US. A brand new, thirteen mission campaign is playable in two player online co-op. Keep reading to see a full list of new and tweaked features.