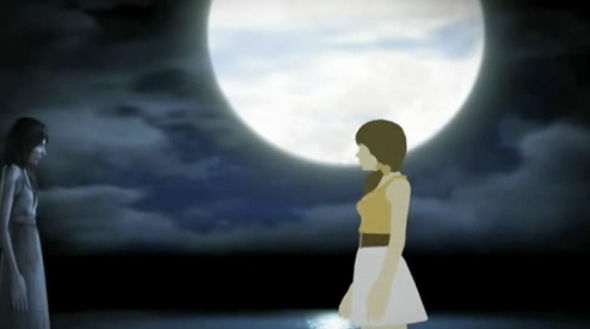 The Wii has become an unlikely candidate for some interesting horror titles recently. Most notably Silent Hill: Shattered Memories, but none so interesting to the co-op community as Night of the Sacrifice. This mysterious title which has yet to officially be revealed via Famitsu magazine features the Wii balance board as means of control, and an unspecified "2-player" capability.

This last bit intrigues us, as a horror co-op game in the true vain of horror has yet to be experienced. Sure, we've had a few heart-stopping moments in Resident Evil: Darkside Chronicles, but an on-rails shooter isn't quite the same as a true survival horror.

We're still awaiting more details in the hopes of a UK/North American release, hopefully with the following trailer in English eventually.