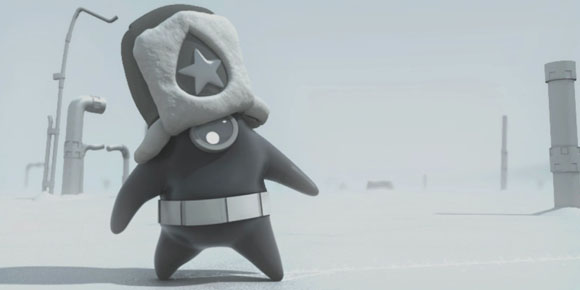 We recently brought you news about de new two player mode in de Blob 2.  While details are still out there on de exact nature of this co-op mode, developer Blue Tongue Entertainment has released a new trailer and a ginormous amount of new screens.  You can check out de screens at CVG.com.  De first de Blob was a Wii exclusive, but de sequel is coming to de PlayStation 3, de Xbox 360, de Nintendo DS, and de Nintendo 3DS.  de Blob 2 is scheduled for a February 22, 2011 release.  We have de new trailer right here, and while it doesn't have much in de way of gameplay, (none, in fact) de tone of de game is set nicely.