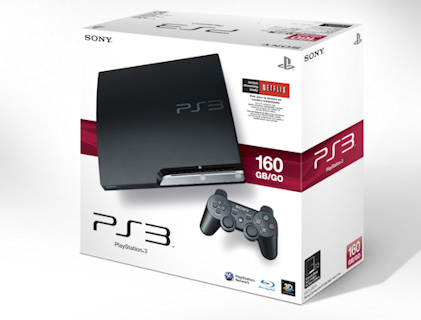 It was a mere 5 days ago that Amazon started to sell the 160GB PS3 with $75 of credit towards other purchases.  Today they've sweetened the pot by adding an extra $25 in credit bringing the perceived price of the system down to $199.

You'll still be able to  pick up great co-op games like Uncharted 2 and Resistance 2 with the system without a penny out of your pocket, but now there's enough left over to get a controller as well for some couch co-op lovin.

Like the previous deal, there's no word on when the deal ends, but we'd act fast if you were in the market for a PlayStation 3.