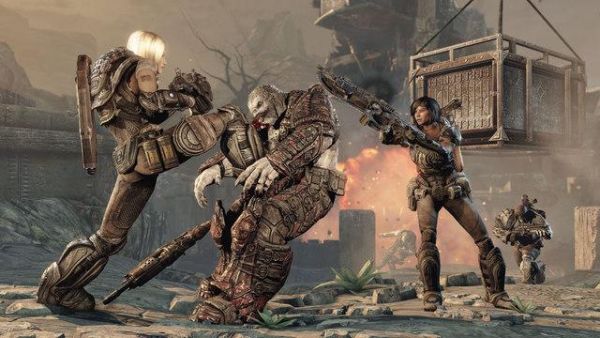 Gamers can get an early look at Gears of War 3 this spring.  The public beta will launch mid-April and those of you who purchased the "Epic Edition" of Bulletstorm have a guaranteed slot.  This will be a competitive affair, no co-op modes (Horde and Beast) will be available, but gamers can still get a taste for the new weaponry There will be three versus modes on four new maps.  The available modes are 5v5 Deathmatch, Capture the Leader, and King of the Hill.  Two of the maps have already been selected.  Fans can go to the Gears 3 Facebook page to vote on the remaining two.

We can look forward to some rewards for beta participation, including an unlockable Gold Retro Lancer, a Thrashball uniform for Cole Train, and another, undisclosed prize. These items won't just be handed out. Expect to play a certain number of matches or get a certain number of kills to collect your swag.  It is still unknown how long the beta will run.  Gears of War 3 will release on September 20th on the Xbox 360.  The title will support 2 player local co-op and 5 player online co-op.  Read on to see the new Gears 3 box art. 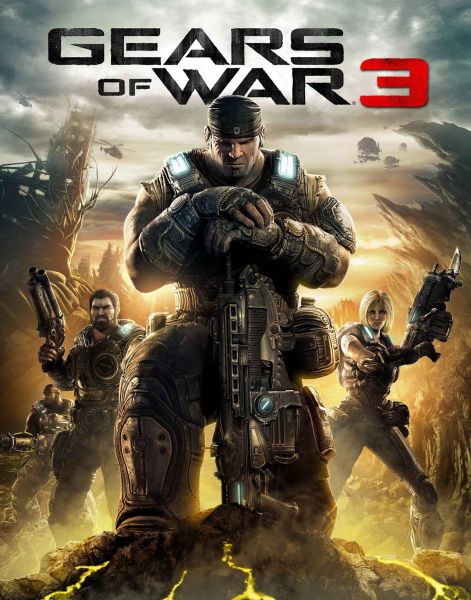