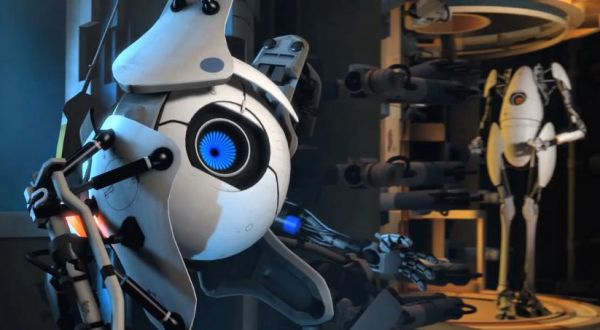 We're only about a month and a half away from Portal 2's imminent release.  Yes, it looks like Valve's sequel is finally going to see the light of day after a handful of delays.  One reason we're such firm believers in this, the game's achievements have been revealed.  Normally this means a game has been added to Xbox Live's database or played online.  Of course these achievements will most likely mirror the Steam Achievements and PlayStation 3 trophies as well.

For co-op fans it looks like almost half of the achievements are available in co-op, and in fact, many of them require gamers to give the co-op mode a try to earn them.  My favorite achievement?  Friends List With Benefits - While playing co-op, hug 3 different people on your friends list

I can feel the love already.  Portal 2 is out on April 18th with a two player co-op campaign on the Xbox 360, PlayStation 3 and PC. The rest of the acheivement list is available on Xbox360Achievements.org.