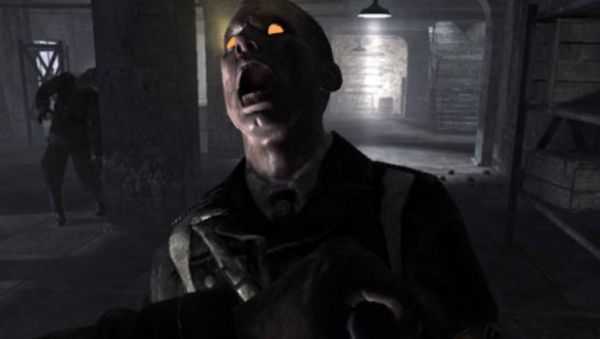 Nooo! Not my exploits!  How else will I handle "Five" if I can't dive jump onto that rail by the steps, enabling me to stand in the center of the map, safe from zombie harm? Oh wait.  I never did that.  Because I'm not a filthy, dirty, no good cheater.  Okay, okay, you got me.  I never did that because I could never really get the move right. For those of you who could, kudos to you!  I hope you enjoyed it while it lasted, because it is probably gone now.  Call of Duty: Black Ops Title Update 7 should have gone into effect yesterday.  Read on to see what else has been modified, tweaked, changed, or obliterated.  I should note, this is for the Xbox 360 only.  The PS3 version should be betting its own regular update soon.

Matchmaking improvements to return higher quality results faster. This change includes settings that are tunable in the live environment, so tweaking may continue beyond initial release of this update.

The in-game store now hides DLC map packs that do not match the language of the player’s disc to decrease the possibility of users downloading the incorrect language version.

Calling in a Chopper Gunner immediately after getting shot down in a Gunship will no longer end the Chopper Gunner run prematurely. Required timing-specific button presses.

Split screen players are now able to change camera perspectives and cycle through players as a spectator.