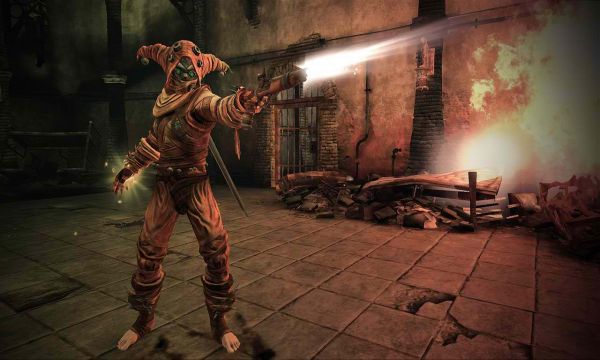 You may have heard that Fable 3 is finally coming to PC on May 17th.  You may have also heard that the game will have a hardcore mode, along with local and online co-op.  In a recent interview with CVG.com Lionhead Studios Josh Atkins said that some of the exclusive PC content of Fable 3 may make their way to the Xbox 360 version.  When asked if features like the hardcore difficulty level and the first person perspective could come to the 360, Atkins said;

Another question remains:  Will the PC version include all the downloadable content for Fable 3, including the dog packs, the clothing packs, the Understone Quest Pack and Traitor's Keep?  We'll find out when Fable 3 launches for the PC on May 17th.