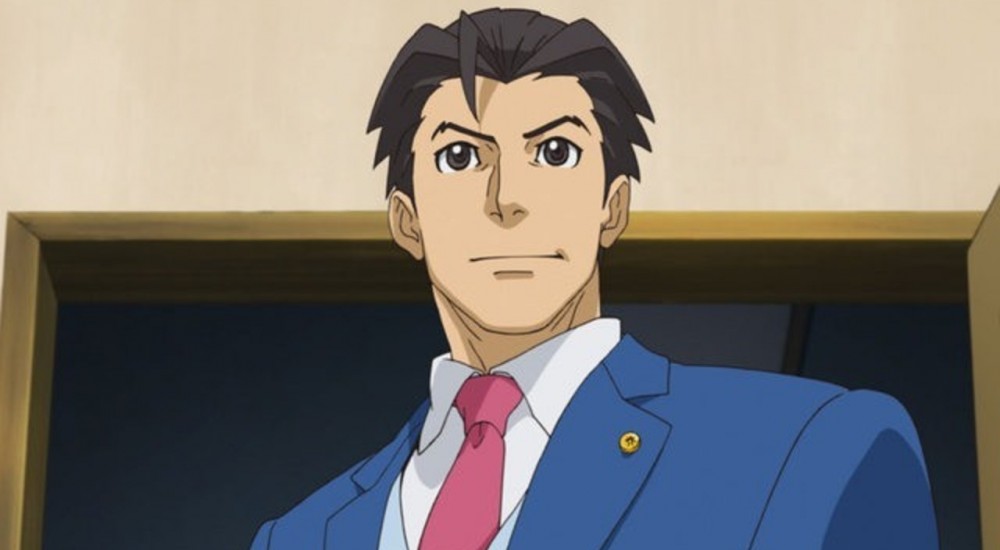 At long last, the Co-opticrew has another chance to relax and reflect on what seems to have been quite the busy week.  More and more, the staff here is returning to its local gaming roots, indicating our growing desire for face-to-face interaction.  Through couch co-op, board games, and roleplaying games, we've trended back towards the chance to sit down with a few friends, chat about nothing in particular, and work towards a common goal.  Perhaps that will change in the future (especially once VR co-op becomes more commonplace), but for now, we're mostly content to sip on our beverages of choice and talk smack about the lines of code that oppose us.

As usual, our cooperative adventures will be taking us to every corner of the fictional universe.  Some of the staff will be in cutesy space, others will make their way through Metro City, and a few will explore... less cutesy space.  We're really running the space gamut here.

Nick Puleo (@NickPuleo) - "I've had a busy, stressful week so I'm in the mood for some shoooty shooty. I might fire up Battlefield 4 or Battlefront. Maybe even tackle the demons of DOOM."

Jason Love (@JLove55) - "More Destiny as I try to get a couple more Year 2 'Moments of Triumph' under my belt before Rise of Iron hits next week."

Mike Katsufrakis (@Pheriannath) - "Ace Attorney 6 and World of Warcraft for me!"

Marc Allie (@DjinniMan) - "I'm hoping to get a board game to the table at some point this weekend. Other than that, grinding in Transformers Earth Wars and fiddling around in Hearthstone."

Eric Murphy (@smurph_em) - "Baldy and I are trying out Shiftlings tonight. It will surely test our ability to work cooperatively. Watch us live at 8PM Central tonight on our Twitch channel. Stop by and chat with us!"

John Bardinelli (@itsamejohn) - "Doing some traveling, which means it's all Monster Hunter Generations, all the time."

Locke Vincent (@LockeVincent) - "Out of town so I'm rocking the portables. Fire Emblem Fates is my main dish."

Sam Tyler (@thereelsamtyler) - "I have pals around this weekend which means some rare couch co-op; X-Men, Final Fight, and perhaps even some You Don't Know Jack versus."

Tally Callahan - "I'll be playing a bit of Psycho-Pass: Mandatory Happiness on the PS4 and hopefully some Warhammer 40k Conquest on the table."

Enoch Starnes (@enochstarnes) - "I, too, have some pals available this weekend for a bit of local gaming.  I suspect that, among other things, we'll be diving into a bit of Lovers in a Dangerous Spacetime's new four player co-op mode."

How about you?  Are your gaming plans centered around relaxation or frantic problem-solving?  Let us know in the comments.