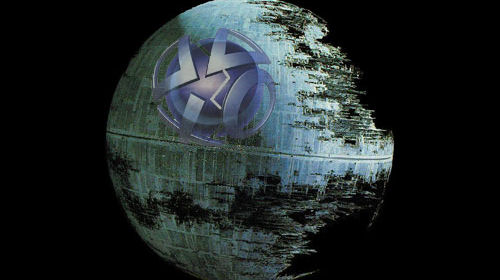 The latest update on the PlayStation Network's outage comes courtesy of Bloomberg News.  A PlayStation spokesperson confirmed to the news agency via phone that right now Sony hopes to have the services up and running before May 31st at the latest - almost a full 6 weeks after the system was taken down due to a security breach which resulted in the possible theft of millions of user accounts.  The representitive said Sony was "uncertain" of exactly when they could begin restoring services.

The May 31st deadline only means fully operational - according to several PlayStation Blog posts - it sounds as if Sony is going to be ramping up different sections of its service over the course of a few days and/or weeks.  Just last Friday we were told that the service was undergoing internal testing meaning we should be seeing something from Sony in the near future.

Until things are restored gamers are going to be forced to play couch co-op on their PS3.