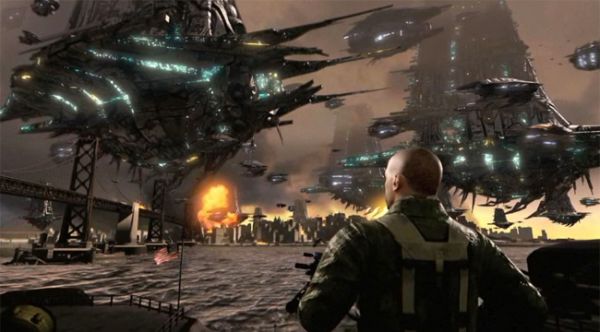 According to the insert, in addition to both games, the Resistance Greatest Hits Dual Pack will have "$10 worth of bonus content as well as an exclusive Resistance 3 skin."  The dual pack will cost you $39.99.  Forty bucks for Resistance 1 and 2?  Wow!  That exclusive skin sure is expensive!  But seriously folks, both games have entirely serviceable co-op content.  Some staff members really enjoyed Resistance 2's 8 man co-op mode.  If you haven't played these games yet, you can catch up on the back story to Resistance 3 when the dual pack releases this summer.