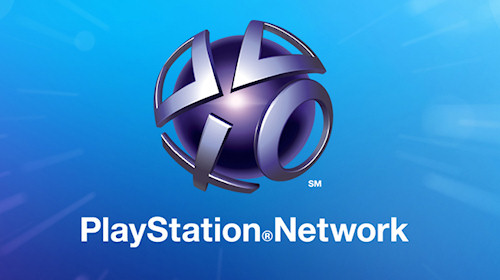 Possibly the worst thing that happened during the PlayStation Network outage of the past month was the theft of personal information.  This includes not only names and email addresses, but also credit card numbers.  While the data was encrypted it obviously doesn't mean its safe.  There's plenty of anecdotal evidence of people's credit cards being used for fraud, and many banks - mine included - decided to reissue new cards just to be on the safe side.

Users should begin receiving an email from Sony regarding a free one year subscription to AllClear ID PLUS Identity Theft Protection.  Simply head over to this site, enter your email address you signed up for with PSN, and you'll get a code that's redeemable for the service.  You have until June 28th, 2011 at 11:59:59 PM CST to redeem your code.