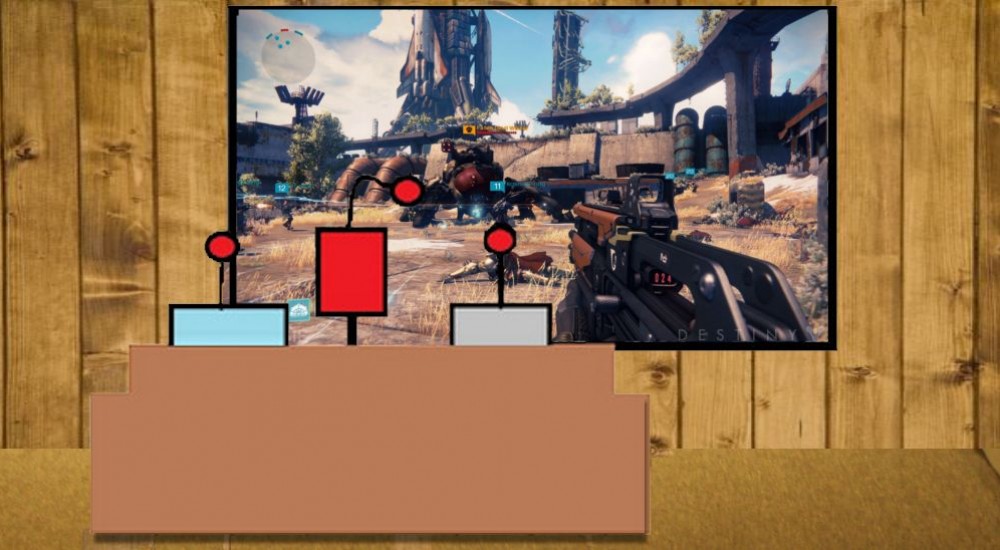 We're back from E3 and there's only one thing on our minds - Destiny. Ok, not the only thing, but it SHOULD be. AMIRITE?!?!? Apologies for the later than normal post -between E3 post recovery, a power failure, and an internet failure - it's been a rough start to the weekend.

Nick Puleo (@NickPuleo) - "Some Destiny Alpha inbetween all of these E3 Write-Ups."

Mike Katsufrakis (@Pheriannath) - "Destiny, Wildstar, and a little game development on the side. "

Marc Allie (@DjinniMan) - "Diablo 3, Hearthstone, and we even resubbed World of Warcraft for the summer. Blizz 4 life"

Eric Murphy (@smurph_em)-  "I'll be preparing for another road trip but I hope to find some time for some co-op with my brother-in-law. Maybe some more Left4Dead or I'll introduce him to Gears of War."

Locke Vincent (@LockeVincent) -"Eventually make it home and rest. E3 took a toll on my body."

Tally Callahan - "Some Wildstar, work, and Pathfinder. The usual."

Sam Tyler (@thereelsamtyler) - "Still farting through South Park: The Stick of Truth, but also plan to play some Shoot Many Robots."

John Bardinelli (@itsamejohn) - "I got hooked on Lifeless Planet recently, so I'm hoping to finish it this weekend."