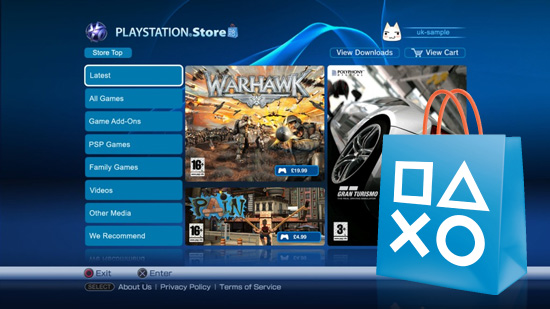 Despite today as being the original planned "full restoration" date - the PlayStation Store and several other Sony services still aren't back online as a result of the PSN Outage from the hacker attack.  All isn't lost though as Sony has assured us that the services will be back online before the week's end in all territories.  Its a good thing too, it would have made for an awkward E3 press conference next week.

Here's what should be online before the weekend.

So while it looks like this week's normal PS Store Tuesday won't happen, expect one later this week - hopefully loaded with co-op content.  You'll also be able to redeem your "Welcome Back" games at that time as well.