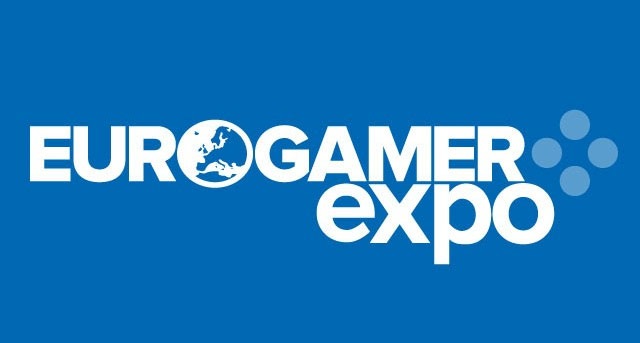 This year's Eurogamer Expo was packed to the gills with co-op titles.  Part 1 of the Roundup looks at some of the more 'mature' titles; RAGE, Binary Domain and Lord of the Rings: War in the North. If there is one thing that regular Expo visitors will learn, it is the art of queuing.  Many of the 'big' games will have upwards of 2 hour queues just to get a taste of an experience a few weeks before it is released.  Luckily, I am not a warfare fan so the likes of punter magnets Modern Warfare 3 and Battlefield 3 were excellent ways to reduce the wait for games I actually care about.  Games like RAGE.

Although the co-op mode was not on offer at Eurogamer 2011, I was able to get hands on time with four different slices of the single player game; from manic shoot outs on a crazy gameshow, to scary peaks around an abandoned prison.  RAGE looks fantastic and proves that ID Software have not lost their reputation of being at the bleeding edge in terms of graphical fidelity.  The weapons feel immense and the environments are well realized.

The game came across as Borderlands meets Bioshock; taking the dystopian feel of Rapture and adding the dusty world of Pandora.  Whether RAGE will be able to create its own identity is unclear - the game looks great, but is it unique enough?

In terms of co-op I was able to question one ID Software representative and he compared the mode to Spec Ops in Modern Warfare 2.  The co-op missions will be adapted sections of the solo campaign that last around 20 to 30 minutes.  Will this be enough for fans of full co-op campaigns?

I was given some exclusive RAGE t-shirts for 360 avatars.  The four fastest Co-Optimus readers can grab them: