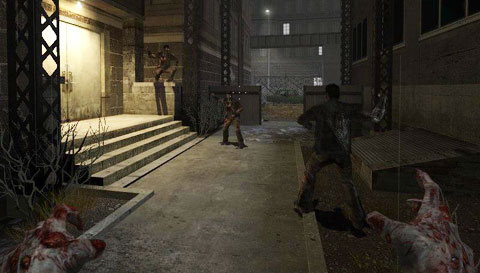 A while back, we wrote an article detailing the Co-Op games listed on Steam, but that was before Valve announced they would begin hosting popular user mods and total conversions on the service.  As chance would have it, a pair of co-op enabled mods have appeared in the games list!

The first, Age of Chivalry, is based on the premise of story-driven multiplayer, with players being able to select a class to play and tackle the adventure with friends.

Next up, we have Zombie Panic, which appears to be a co-op zombie apocalypse game with a similar premise to Left 4 Dead, though the twist is that your goal is to be the last man standing.

In the coming months, we'll be sure to keep abreast of any and all co-op based mods (and games!) we see popping up on Steam.