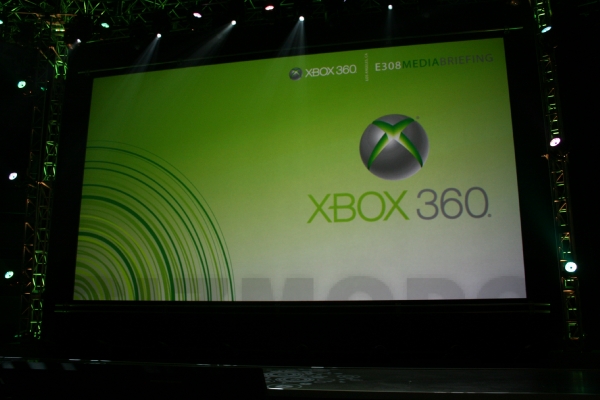 This week during E3, Microsoft is releasing some great downloadable deals for those of us who can't attend the show. Starting Monday, June 14th through the week, Xbox Gold members will have access to a variety of downloadable titles, avatar items, and games on demand at price reductions as much as 50%. Quite a few titles appear on this list, and some of these are hard to pass up.

On Monday, June 14th, last years Summer of Arcade games will be reduced in price for the Deal of the Week:

Starting June 15th, these Games on Demand and other items will be reduced:

June 16th-22nd will give us a digital inventory blowout with a load of great titles drastically reduced:

A Kingdom for Keflings 400

Castlevania: Symphony of the Night 400

Finally, June 17th Adidas: Soccer Shop and Mass Effect 2 items will be available in the marketplace.

If you've been waiting to pick up any number of the games listed, now's the time to do it since many of these great co-op and single player titles are up to 50% off. Be sure to stock up on your Microsoft Points at Amazon.coms reduced price.