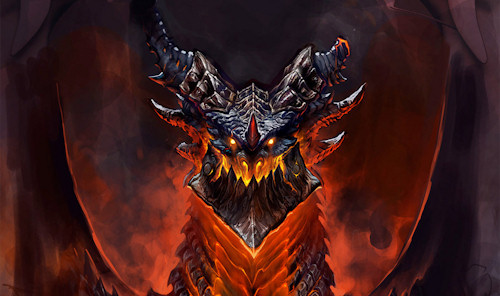 In a surprise move today, Blizzard has dropped the previous 10 and 14-day trial time restrictions on World of Warcraft.  Players interested in trying out the co-op friendly MMORPG can now play the base game for free up to a maximum character level of 20, including draenei and blood elf characters.   The only requirement is you have a Battle.net account and an Internet connection.

This also means the base game costs you nothing, and in doing so, it has been renamed World of Warcraft Starter Edition. Players who had previously signed up for 10 or 14-day trials will be able to hop back into the Starter Edition right where they left off.

Don't worry owners of the original game, your purchase of the game is also getting rewarded.  You'll get access to all the content and features off the Burning Crusade expansion at no additional cost.

This is a pretty big deal in the world of MMOs.  WoW is entering its 7th year and for some, may have finally reached its full potential.  Immediately after this announcement the game's servers and downloads came to a grinding halt as thousands rush to get back into the game or pick it up for the first time.  While this isn't completely a "free to play model" for the game, it may be the beginning of a strategy shift for Blizzard.

Update:  As several users have pointed out, the Starter Edition still does not allow you to create a group for co-op quests.  You CAN be invited into a group by a subscription user, but that user must be below level 20.  You also can't join a guild or use global chat.  Most of these restrictions are in place because of gold farming spammers.  So while this does make it harder to get some co-op going, it's not impossible.