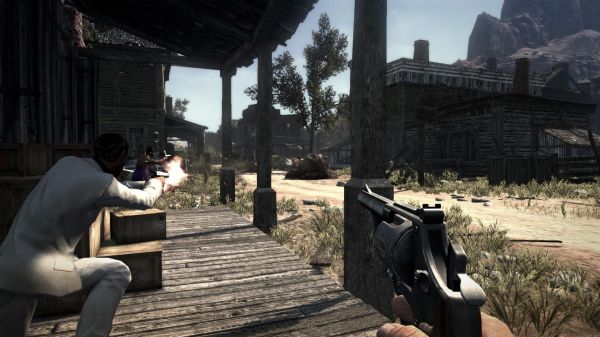 A fresh batch of screenshots were just delivered from Mexico, I mean, Ubisoft for their upcoming three player co-op shooter, Call of Juarez: The Cartel.  The game has been surprisingly quiet, other than a small stream of media from the Techland developed title.  The game was supposed to have a late summer release on the Xbox 360 and PlayStation 3,  and that still might be the plan, but things just seem all too off the record right now for that to be concrete.