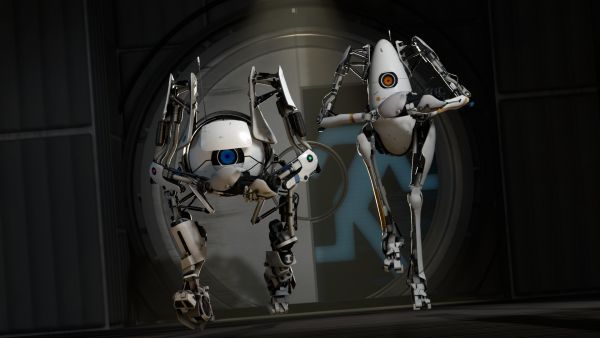 As if you didn't already get enough playtime out of your PC version of Portal 2, Thinking With Portals has compiled a "must-have" list of 25 community created co-op levels. These were painstakingly built as entries to the Summer Mapping Initiative, and are sorted on the TWP forum in order of community rating.

Installing user-created maps is a simple affair, and - if Rock, Paper, Shotgun's rundown is anything to go by - completely worthwhile. If you missed last week's awesome Steam price for Portal 2, you can still justify a fresh purchase with these new, free maps. If you already have Portal 2...then you can thank us with offerings of livestock and liquidated retirement funds later. Go get your free maps!

Here's the list, in case you're still on the fence: