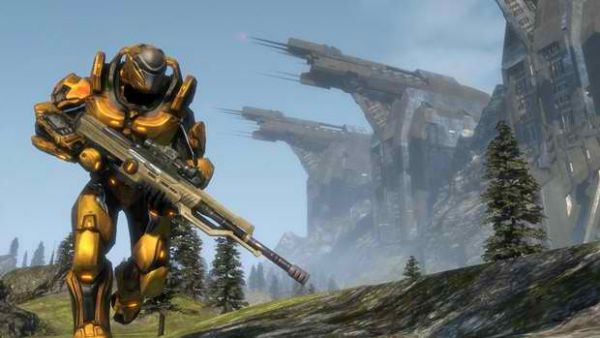 Section 8: Prejudice is on sale this week for your computer, the deal comes shortly after the game was finally released on the PlayStation Network.  There's actually two places to get a deal on the game, Direct 2 Drive and Games for Windows Marketplace.

Section 8: Prejudice offers a four player online co-op mode called Swarm.  You can read all about it in our review.  This is an amazing deal in my opinion for a solid shooter.