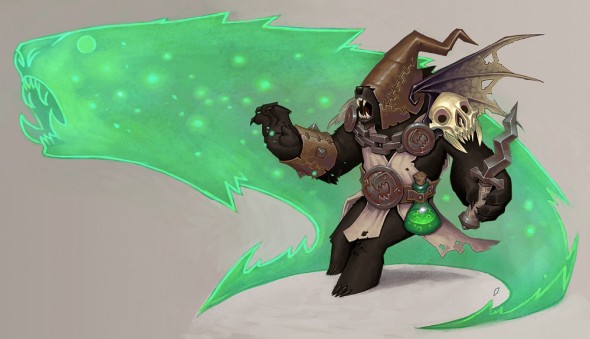 Who designs a hood with no eye holes?

When Co-Optimus had some hands on time with Torchlight 2 we were giddy with excitement, nominating it for Game of E3 2011.  The potential for 8 player co-op and improved UI over the first game was almost too much to take in, and for xbla players this may just be the case.  Whilst the PC version of Torchlight 2 will provide between 4-8 player co-op, there is a chance that the game will never come to xbla, and if it does, the game will have to be "comprehensively redesigned".

Runic Games have announced that due to memory restrictions on xbla some sacrifices would need to be made.  The first Torchlight was a success on xbla, but, according to Runic CEO Max Schaefer, barely managed to squeeze onto the 360.  The addition of more levels, a huge hub and, most importantly, co-op, means that any sequel could not possibly fit on the 360 in its current form.  With Torchlight selling well via xbla, it would be too hasty to suggest that Torchlight 2 will never be a 360 game, but will it come with the 4-8 player co-op we are hankering for?

Here is more from the interview between Schaefer and Eurogamer:

With Torchlight 2 there is a little more complication as far as just being able to do a straight port, as we did with Torchlight 1. In all likelihood, if Torchlight 2 gets to the Xbox it would be probably fairly comprehensively redesigned.

We would have to be redoing the interface for a console release anyway, just like we did with Torchlight 1, so it would probably make sense to do something more specifically tailored to the Xbox.

We managed to shoehorn Torchlight 1 in there but just barely. As some people have pointed out, there's a little bit of frame-rate slowdown when it gets super crowded on screen. That's another fact of it not being designed for the system and just being shoehorned onto it.