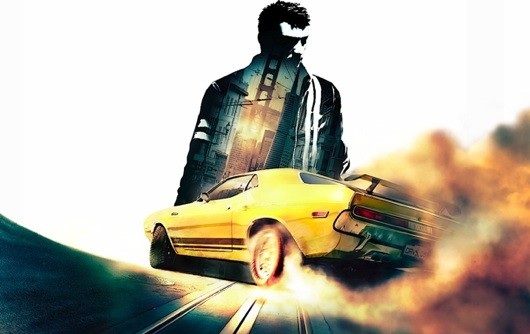 Here at Co-Optimus we like to shout about co-op from the rooftops, but some developers like to hide their good news under a bushel.  Battlefield 3 has only just come out with details about their co-op mode, but this is a lot more than Driver: San Francisco.  The game is due out on 6th September on Playstation 3, 360, PC and Wii and Ubisoft are keeping their co-op news close to their chest.

We can confirm that there will be some sort of co-op mode in Driver: San Francisco, but details are slim.  After a discussion with one of our community members on the Co-Optimus forums we contacted Ubisoft and can confirmed the name of three split screen co-op modes; Clean the Streets, Survival and Go the Distance.

Hopefully, Ubisoft will reveal more details in the next three weeks, but in the meantime single player and multiplayer demos of the game are available to play on all formats (apart from the Wii).  Here is a trailer to give you a flavor of what the game has to offer: