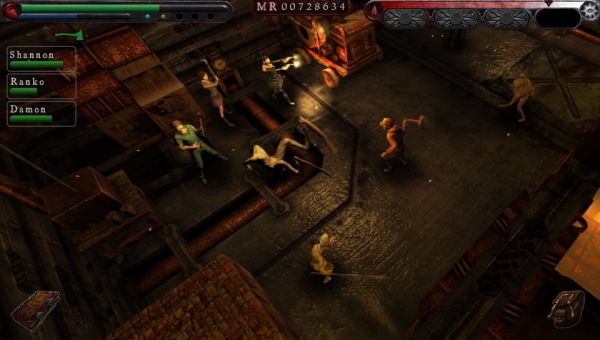 I always say that it is better to be half right than completely wrong.  Earlier this year Co-Optimus suggested that a co-op Silent Hill game would be coming to xbla; we were wrong about the xbla, but correct about the co-op.  Silent Hill: Book of Memories has been announced at this year's GamesCon and will be an exclusive title for the Playstation Vita.

Like the mysterious town of Silent Hill itself, little is known about Book of Memories, other than it will be a top down shooter that will incorporate some of your favorite Silent Hill enemies including; man with cone on head, nurse with blades for arms and, who can forget the timeless - two pairs of legs stitched together.  To make up for the lack of solid information here are some screen shots to peruse.  Co-Optimus promise to drift in and out of our local horror dimension in an attempt to bring you any facts when they arrive.