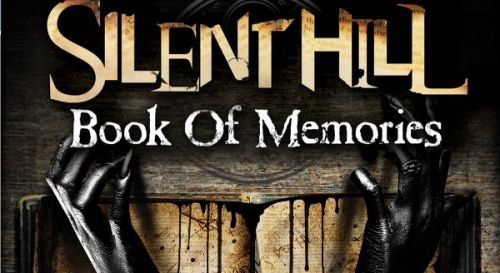 Konami almost managed to hit the triple thread of Silent Hill releases in March, however a couple retailers have spilled the beans on the delayed release date. Both Amazon and Gamefly have Silent Hill: Book of Memories listed as available on May 31.

This means that you have plenty of time to finish up Silent Hill: Downpour and revisit the classics in the Silent Hill HD Collection before you test your courage in the Playstation Vita's first Silent Hill title.  Book of Memories diverges quite a bit from traditional Silent Hill gameplay as previous screenshots have shown that it is a top down shooter rather than that thrid person action game we were all expecting. Change is good, especially when moving to a mobile platform, and I'm curious to see if there are any other major gameplay changes in the final game.

Silent Hill: Book of Memories is also the first game in the series to feature four player co-op. I haven't played a co-op survival horror game since Resident Evil: Outbreak, but I think Konami is on to something with this multiplayer thing and the connectivity of the PS Vita. At least you will have someone to hold when Pyramid Head shows up...