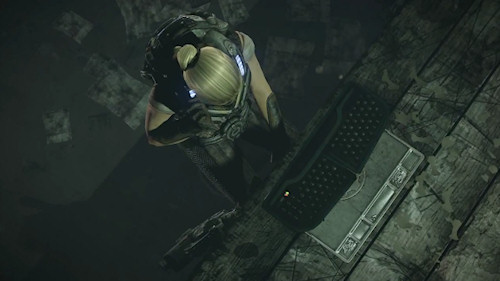 We've got a double dose of good news for you this morning as Gears of War 3 has gone gold and is on its way to publication.  To celebrate that news the game's opening cinematic has been revealed.  It features the familiar voice of Anya as she details what's happened since the events of  Gears of War 2.

It seems our COGs are stranded right now, taken to living on a boat as the last point of refuge after the lambent revealed themselves.  It's all hands on deck has an all at war is declared in humanity's last attempt for survival.

The game is still available for Pre-Order on Amazon with $20 of credit as well, so if you plan on picking it up, this is a solid deal that supports that site in the process!