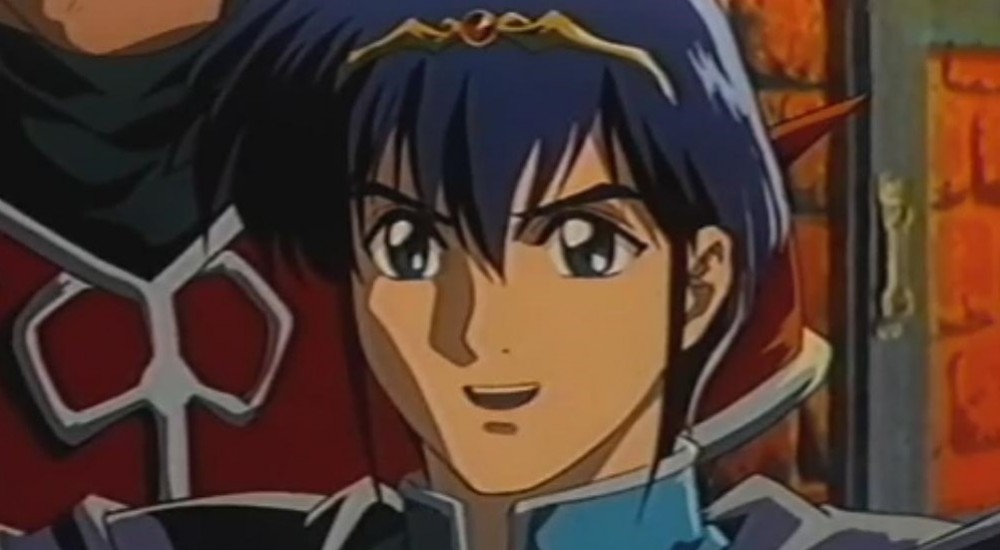 We're all caucusing for our respective Fire Emblem families this weekend.  Some of us know the truth, that family means more than blood relations, and others are dumb garbage people who would betray the people that raised them at the drop of a hat.

I kid, of course.  The Co-Opticrew is entitled to their own choices, however wrong they may be.  Fire Emblem Fates is a cruel mistress, though, so expect us to be lamenting the loss of our favorite characters (or the amount of times we've restarted to save them) for the next couple weeks. Elsewhere, folks are hitting up that hot new Saints Row franchise, trying to survive on harsh alien planets, and continuing with their online cat-girl fantasies.  Sounds like fun, no?

Don't forget to check out Eric's F.A.L.C.O. stream tonight!  Beating Monaco is no easy feat, but maybe, through the power of the Twitch chat, we can guide him through these trying times.

Nick Puleo (@NickPuleo) - "Fire Emblem and XCOM 2. Maybe even some Civilization: Beyond Earth. Give me all of the strategies."

Jason Love (@JLove55) - "Killing more zombies (and plants) in Plants vs Zombies: Garden Warfare 2. When I'm not doing that, continuing to make some progress in Final Fantasy XIV."

Marc Allie (@DjinniMan) - "Fire Emblem! Hard mode was too hard, now regular mode is too easy. I guess I will just play it again!"

Eric Murphy (@smurph_em) - "We're streaming the last missions of the Fin campaign in Monaco tonight at 8PM CST. You can watch and chat with us live on our Twitch channel. Otherwise, I might squeeze in some GTA Online."

John Bardinelli (@itsamejohn) - "I'm still figuring out how to survive the night in The Solus Project. Need more heat, this planet's cold!"

Sam Tyler (@thereelsamtyler) - "I picked up Saints Row 4 and Gat out of Hell for mega cheaps this week and will be playing these.  Its like Crackdown all over again, down to the old looking graphics!"

Locke Vincent (@LockeVincent) - "Bloodbornooooooo in preparation for Dark Souls 3. My body must be ready."

Enoch Starnes (@enochstarnes) - "I'll be figuring out this whole 'quarter circle' thing in Street Fighter 5 and trying to keep my friends and family alive in Fire Emblem Fates."

How about you?  Are you choosing sides in Fire Emblem Fates, or are you staying neutral and enjoying other games?  Let us know in the comments!