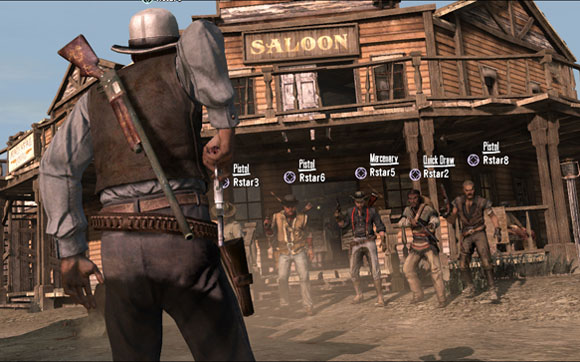 Don't own a copy of Red Dead Redemption yet?  Firstly, why not, its one of the best games this generation.  Secondly, fear not, as Rockstar Games have just announced the release date for the rumored Game of the Year edition; Oct 11th in the US and Oct 14th elsewhere.  The pack will contain the original game as well as all the paid and free DLC.

Red Dead Redemption is a great single player game, as is the Undead Nightmare add on pack, but here at Co-Optimus we enjoyed the Free Roam aspect of the game and the Outlaws to the End DLC that contained co-op missions for up to four players.  All the solo and co-op action available in Red Dead GotY is listed here: