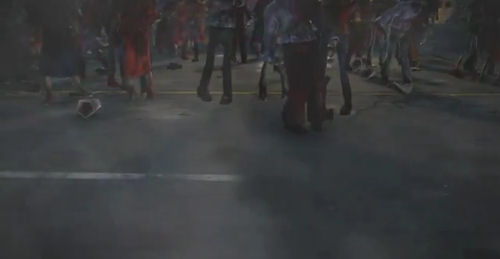 Dead Nation has gotten a piece of downloadable content today called Road of Devastation which adds new content to the two player co-op twin stick shooter on the PlayStation Network.

In addition to the new levels, players can expect new weapons like an auto turret you can deploy.  There's also new enviornmental dangers to lure zombies into.  Electric fences and giant spinning blades of death?  Yeah - it has that.

Dead Nation: Road of Devastation is out now on the PlayStation Network for $3.99 and features two player local and online co-op.