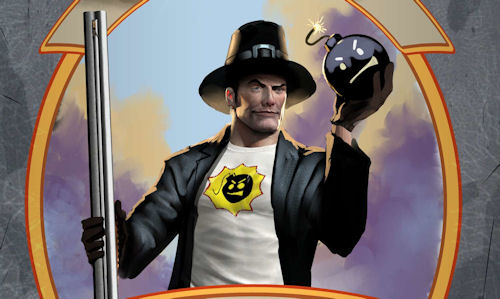 It appears the world isn't quite ready for Serious Sam 3.  The game's publisher today announced the title would be delayed a month to further polish and tweak the PC shooter.

"The game is playing wonderfully and looks great so we are going through to balance the difficulty and fine tune the code to eliminate any technical issues at launch," said Croteam developer Davor Hunksi, "And we’ll probably add some more enemies to the hordes to blow your mind."

Serious Sam 3 will now be released on November 22nd, just in time for the American holiday of Thanksgiving.  You should have no problem finding 16 players amongst your family gathering for some insane co-op action.  Plus it's a great way to fight off the Turkey coma.  So grab Grandma this Thanksgiving - and lets get serious.