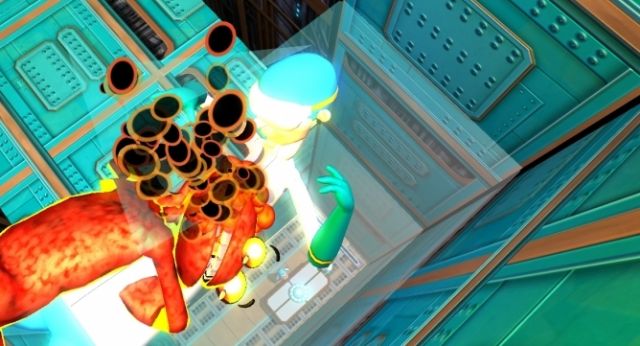 Game studio acquisitions aren't always good news for gamers, especially when the studio in question is has enough momentum to stay afloat on its own. New parent companies can get in the way of quality product development. It's a fair reason for gamers to be gun-shy about acquisition news. Thankfully, Twisted Pixel has never led us to believe they would rather sell out than make great games.

So we're happy to report that Microsoft has officialy pulled the team under their wing. Having developed four five award-winning games for Xbox Live and Kinect (including Co-Optimus favorites 'Splosion Man, Ms. 'Splosion Man, and The Gunstringer), it comes as no surprise that the Austin-based "indie" dev studio would create a tighter bond with Microsoft. We look forward to seeing what's in store from Twisted Pixel.