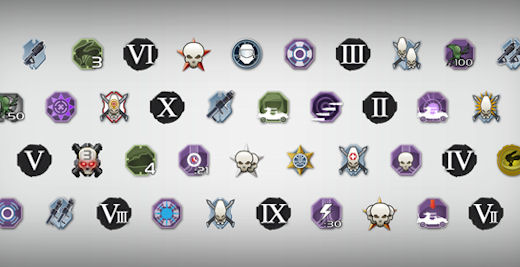 Yelling "ACHIEVEMENT UNLOCK" at your Kinect sadly won't unlock achievements for you in Halo Combat Evolved: Anniversary, but it will allow you to chuck a grenade.  Well, you have to say "grenade" for you to throw a grenade.  Other voice commands include the ability to reload or switch between the HD and Classic graphic options.  Sadly it seems my dreams of turning you into an in-game Cortana are not realized with the power of Kinect.

The other Kinect feature is something called "Analyze Mode" which sounds like an object scanning mode for getting details on things in the Halo Universe.  Details are still a little sketchy, but here's the official line.

Analyze Mode – Analyze Mode is a Kinect-exclusive feature that allows players to “scan” items of interest within the “Halo: Anniversary” campaign to populate the Library, an interactive encyclopedia of “Halo” lore.  Once in Analyze mode, new articles of interest can be added to the Library by focusing the reticule on them and saying "Scan."

The Library – The Library is an expansive index that provides detailed information on items of interest players have scanned through “Analyze Mode,” such as vehicles, characters, enemies and weapons. Through the use of gesture controls, players can explore the entire Library at any time and then return to the campaign to continue unlocking more secrets within the “Halo” universe.

The achievements for the game have also been revealed and we spy three for playing in co-op, one for each difficulty the game provides.

Halo: Combat Evolved Anniversary is out on November 15th on the Xbox 360.  It supports two player local and online co-op through the campaign as well as four player online Firefight mode.