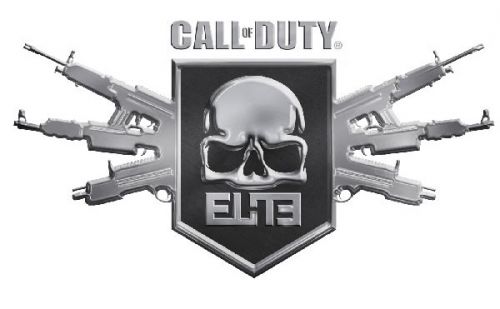 Call of Duty Elite has had a bit of a rough start.  The online service exclusive to the Call of Duty franchise was not ready for the absolute influx of people using it, by some estimates, well over 1 million paying subscribers - that's not even counting the free users.  Sadly all of this meant slow to no connections, wait queues, and functionality just plain not available - like the mobile apps and clan support.

Thankfully Activision's plan to bring the service up to speed is only days away, with a December 1st target date to be fully operational.  It seems that it wasn't just the lack of physical hardware that hurt Activision in this case, but actually unoptimized code.

The service is run on a couple of different key pieces, and one of those pieces is, for lack of a better term, a couple of key databases that handle all of the data that's being served up from both the console app and the web service.

Now when we ran our beta, [it] was strictly on the PC, and a lot of our assumptions were based around [the idea] that a larger majority of users were going to use the PC [interface] since it's a more robust version of the service than the console app. Some of that may have been incorrectly analyzed, because we're seeing 80 to 90 percent of our users coming straight from the console app.

Because of the problems Activision is giving a free month of Elite to all paying subscribers.  I was able to log into the service today with no interuptions and it seems clan support is also coming online as well.  Now that Activision has a handle on this they'll probably be focusing on the rumored 20 pieces of DLC.  Lets just hope we see some co-op focused events on Elite soon.