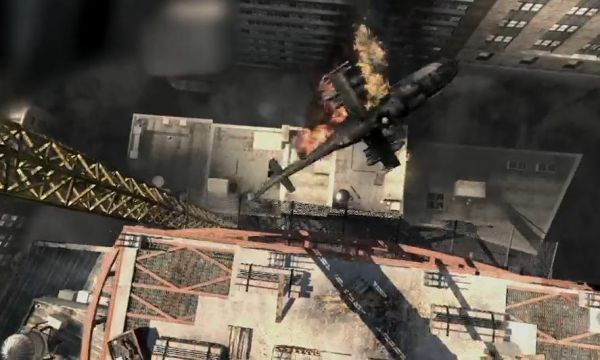 Want to know when you can get your hands on some brand new Spec-Ops missions for Call of Duty: Modern Warfare 3 and its two player co-op mode?    Activision has released a schedule for those of you that are Call of Duty: Elite subscribers showcasing all the available DLC and it looks like a steady stream of Spec-Ops content is inbound.

By my count we should be getting six total Spec-Ops missions as well as the possibility of a new co-op mode, as two unannounced modes are going to be added to the game.

All of the content will be out on the Xbox 360 first, and then after a short period, will be released on the PS3 and PC.  Non-Elite members will be able to buy the content separately as well.  Details on how to get your content once released can be found on the CoD FAQ Page.