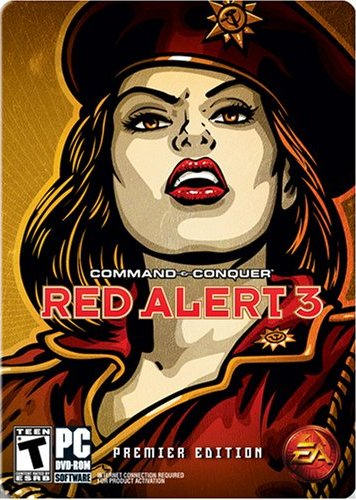 Tired of playing Co-Op First person shooters?  Perhaps RPGs are boring you with a buddy?  Then perhaps you'll want to give the new Command and Conquer: Red Alert 3 a try.

Red Alert 3 is a real time strategy game that was built from the ground up to support co-op play.  I know we say that a lot lately, but every mission in Red Alert 3 was designed to have to generals commanding the battle.  Whether the other general is an AI or a friend, that's up to you.

Today, only the PC version is released, but expect a 360 version to hit store shelves on November 11th.