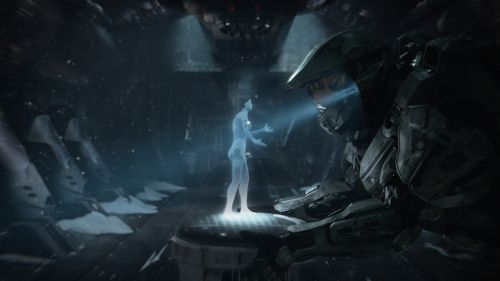 Microsoft has sent along a press release announcing that Halo 4 will be releasing world wide on November 6th, 2012.  The announcement will be celebrated tonight on Conan O'Brien on TBS at 11PM Eastern with a special segment focused on the game.

Halo 4 marks the return of the series to the iconic character of Master Chief.  It's the direct sequel to Halo 3 which was released in 2007.  Numerous details on the game were revealed in the latest issue of Game Informer including the promise of a special co-op mode with regularly released downloadable episodes that tells the story of Spartans.