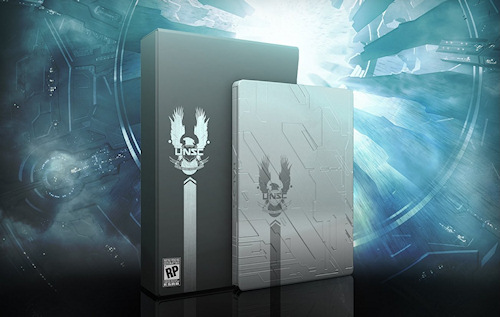 Microsoft and 343 Industries have announced the content of the upcoming Halo 4: Limited Edition.  The Xbox 360 game package will include a drop ship worth of content for $99.  Content includes the full 90 minute Forward Until Dawn movie, nine maps for multiplayer, early access to specializations and much more.  Here's the complete breakdown of what you'll be getting with Halo 4.

Halo 4 is set for a November 6th release on Xbox 360.  The game features a co-op campaign as well as a mode called Spartan Ops which features online co-op play for four players through weekly episodes.