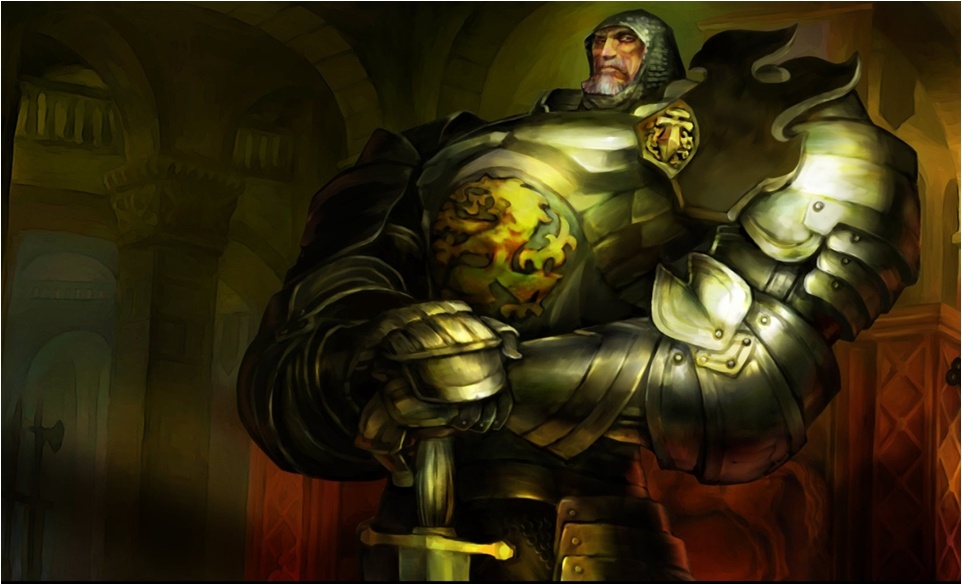 Dragon's Crown, Vanillaware's upcoming brawler/RPG for Playstation 3 and Vita, will no longer launch in 2012 as planned. The original publisher, UTV Ignition (who publishes mostly junk) quietly dropped the game from its release schedule. Thankfully, Atlus has stepped in to not only publish this beautiful game, they're also taking a hand in its development duties now as well.

Atlus had this to say about the acquisition:

"We are exceedingly proud to become a part of producing and publishing Dragon's Crown," stated Shinichi Suzuki, President and CEO of Index Digital Media, Inc.  "Vanillaware is a developer beloved for their tremendous visual talent and extraordinary attention to detail.  Our previous collaboration with them, Odin Sphere, went on to sell over 350,000 units worldwide, entering the prestigious PlayStation® Greatest Hits library.  While much work remains, we believe this collaboration will be well worth the wait."

The change in publishers can only be a good thing. Ignition had planned to publish Dragon's Crown as a value title, and would likely have provided it with next to no advertising, dooming the game to obscure status. Atlus aims to give the game a much larger push, greatly increasing its potential audience. Additionally, the funding and support they are providing to Vanillaware will ensure that the game meets its creators' vision and standards of quality. Besides, Vanillaware was formed by several former Atlus employees, so they should have an easy time working together.

Vanillaware, for those who don't know, has produced a handful of the most beautiful 2D games in recent memory, including Muramasa: The Demon Blade on Wii and PS2 classic Odin Sphere. They plan for Dragon's Crown to advance the action-RPG/beat-em-up genres. Think of Guardian Heroes or Castle Crashers, only much prettier and with even more niceties like save file compatibility between both the Playstation 3 and Vita versions of the game. As for its looks, Dragon's Crown features a bold, exaggerated art style that definitely differentiates it from other games. Just check out the concept art in the gallery below to see what I mean.

Dragon's Crown will feature 4 player co-op on both Playstation 3 and Vita. It's currently scheduled to come out sometime in 2013. Co-Optimus will let you know as soon as we learn more.