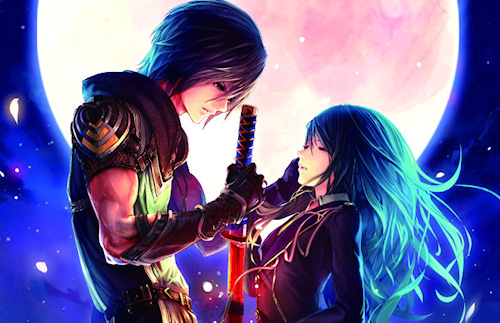 Believe it or not, there ARE other games coming out today besides Diablo 3.  One of those is called Akai Katana, a side scrolling shooter from Japanese developer Cave and published by Rising Star Games for the Xbox 360. The game features two player local co-op in an industrial inspired Japanese setting with slick HD visuals and gameplay.  The good news is the game is priced at a budget friendly $40.

Our first video is the official trailer for the game while the second trailer is a bit of a tutorial.