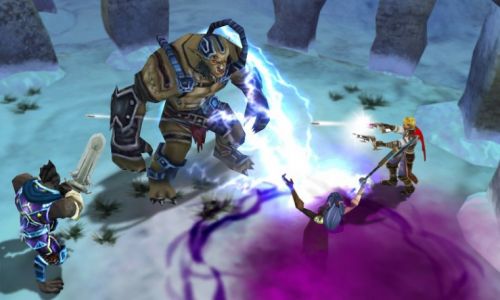 What do we have here? One new game this week and a rehash of bundled releases from three weeks ago? Smells like summer. Let's get this over with.

Resident Evil: The Darkside Chronicles (PSN) This is one half of the Resident Evil: Chronicles Collection HD bundle that was released on the PSN last month. The bundle is cheaper than buying the games individually, but maybe you really hated one and loved the other. 2 player local co-op

Resident Evil: The Umbrella Chronicles (PSN) This is the other half of the bundle. Both games offer  new perspectives on major events from the Resident Evil franchise. They both use the Move controller for good old-fashioned light-gun fun. 2 player local co-op

The following are the new retail releases from Amazon...

Notice the lack of titles? That's because there are no other retail games coming out this week. Check out the Steam Summer Sale and download something.