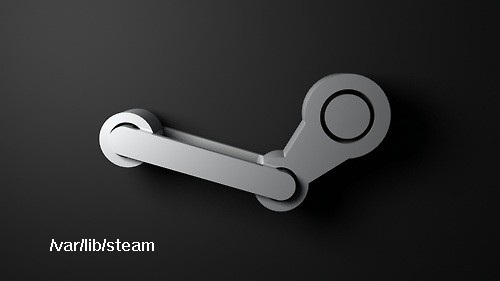 Your Steam library may be coming to Linux soon, or at least, some of it will.  Valve have officially announced a version of the Steam will be coming to at least one flavor of the penguin powered operating system, namely Ubuntu.  Of course just because the Steam platform will be making an appearance, doesn't mean you'll instantly be able to play all of your games without Windows.  Much like the Mac version of the digital distribution platform, games will need to be able to run on Linux first.

Valve themselves are working on porting Left 4 Dead 2 with full OpenGL support when the platform officially launches, though no date was given.  The engine powering the game, Source, once fully ported to Linux will open up the possibilities of Valve's other titles like Portal 2, Half-Life, Counter-Strike Source, and many others.

It was two years ago that Valve launched Steam for the Mac, bringing a library of games to a platform that was traditionally not game friendly.  Along with that launch came Steam Play, the ability to own a game on one platform and instantly have access to it on any of the others.  This is especially popular among many indie titles available on the platform.  While Valve doesn't specifically mention Steam Play in the announcement, we imagine it'll be supported.

So what's all this mean?  More access to more co-op games on more platforms.  And that's a good thing.