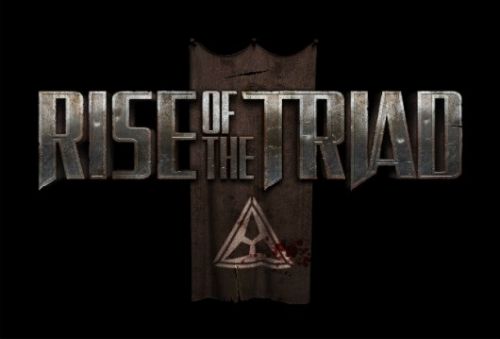 Before days of broadband, even before the days of decent modems, I would play PC games such as Rise of the Triad in co-op.  How, you may ask?  I would get my parents to drive my PC and I to a mate’s house and connect computers using serial cables – old school.  Thankfully, Rise is entering the realms of 2012/13 with the announcement of a PC remake.

For $14.99 PC owners will be able to download a Rise of the Triad game pack that contains a remake of the original game and all the DLC that came afterwards.  Although not implicitly mentioned, co-op should be included as the remake is a faithful adaptation.  Therefore, the original's 11 player mayhem should make it across intact, especially when Marketing Director Dave Oshry has such enthusiasm for the mode:

co-op has been one of the most requested additions players at QuakeCon have asked for, so it's now on the minds of the developers as something to pursue in the future.

This quote may suggest that co-op is not included on initial release, but may make it at a later date.  Let’s hope so, as the original game’s co-op played a huge role in encouraging me to lug a giant CRT Monitor and Pentium 75 over to my friend’s house back in the day.

Other requested features for the remake include 60 frames per second, updated weaponry, DRM Free, and adjustable settings throughout.  The majority of this information found its way from the QuakeCon panel for the game where they announced no date for release other than late 2012 or early 2013.

With no official news of co-op in the game, Rise of the Triad is not ready to officially be added to the world famous Co-Optimus database, but as soon as confirmation is given, expect to find all the info you need right here.